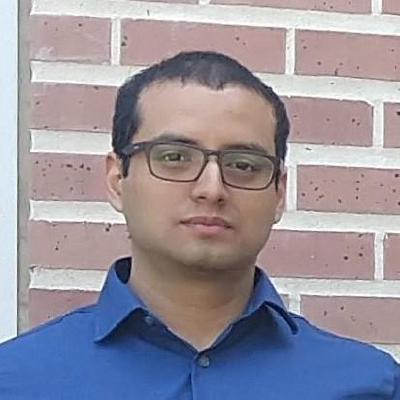 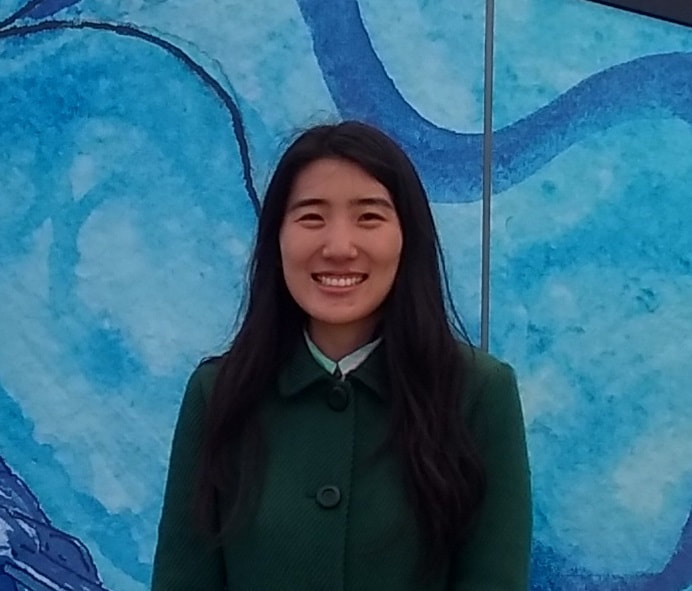 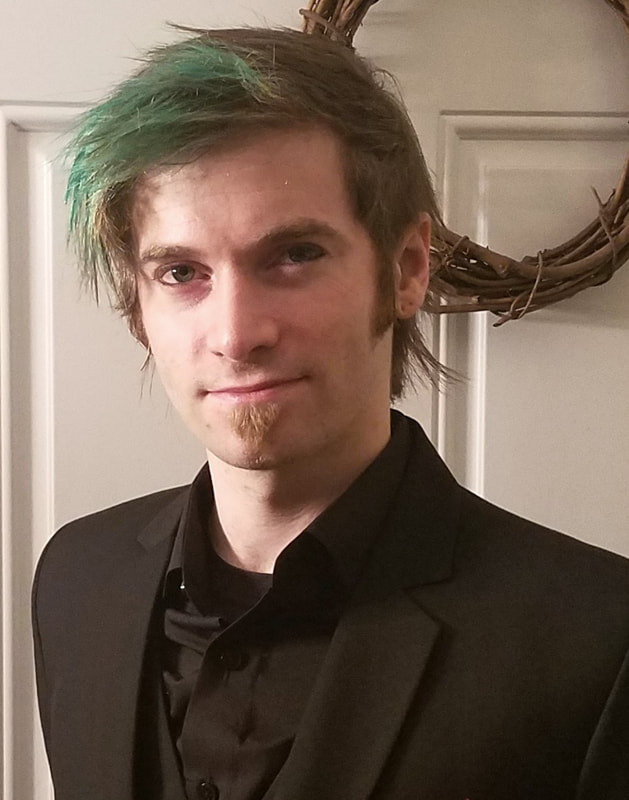 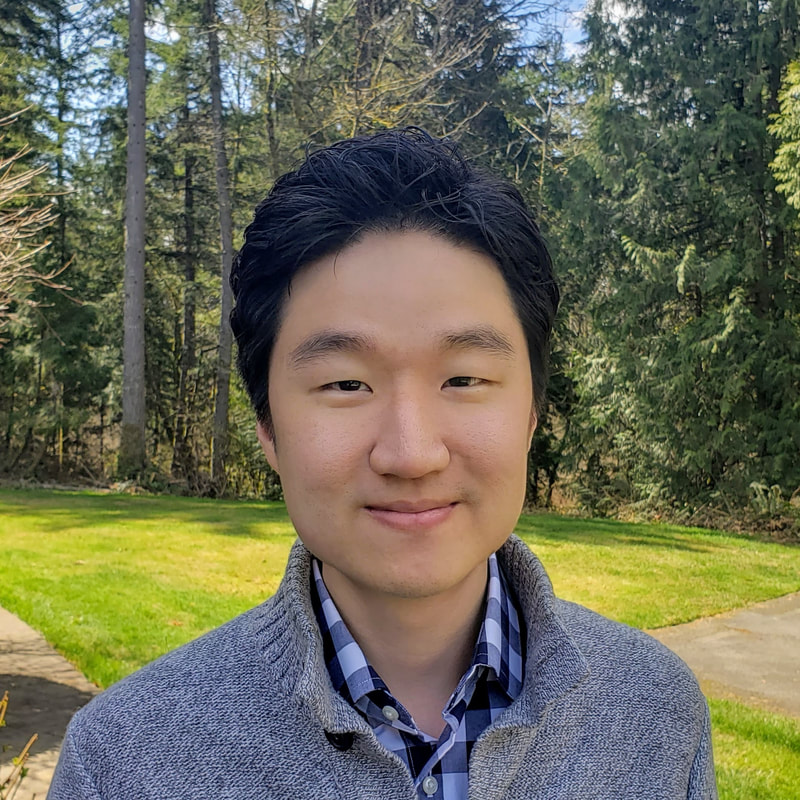 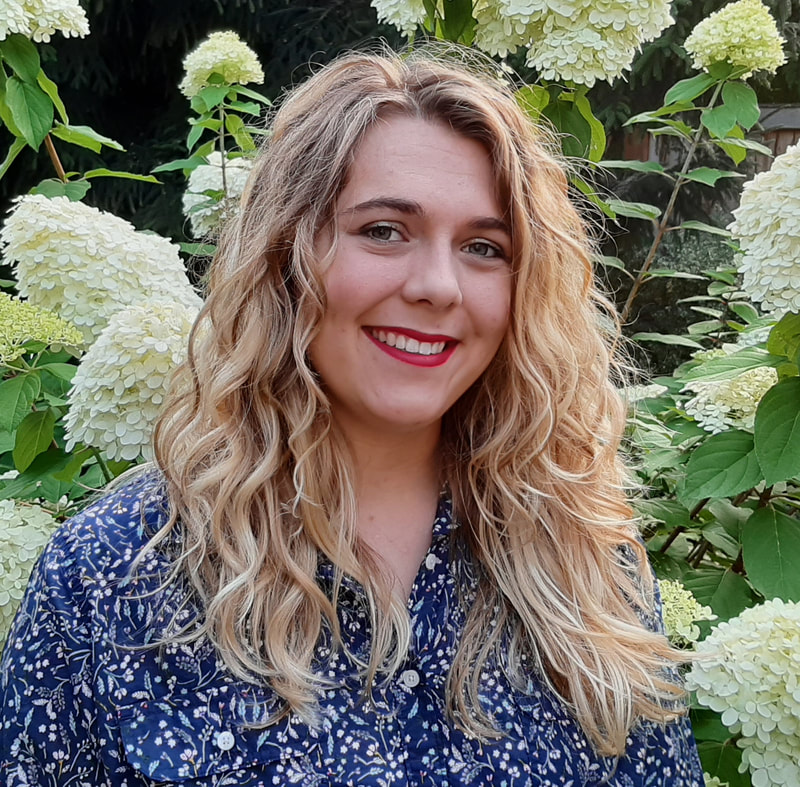 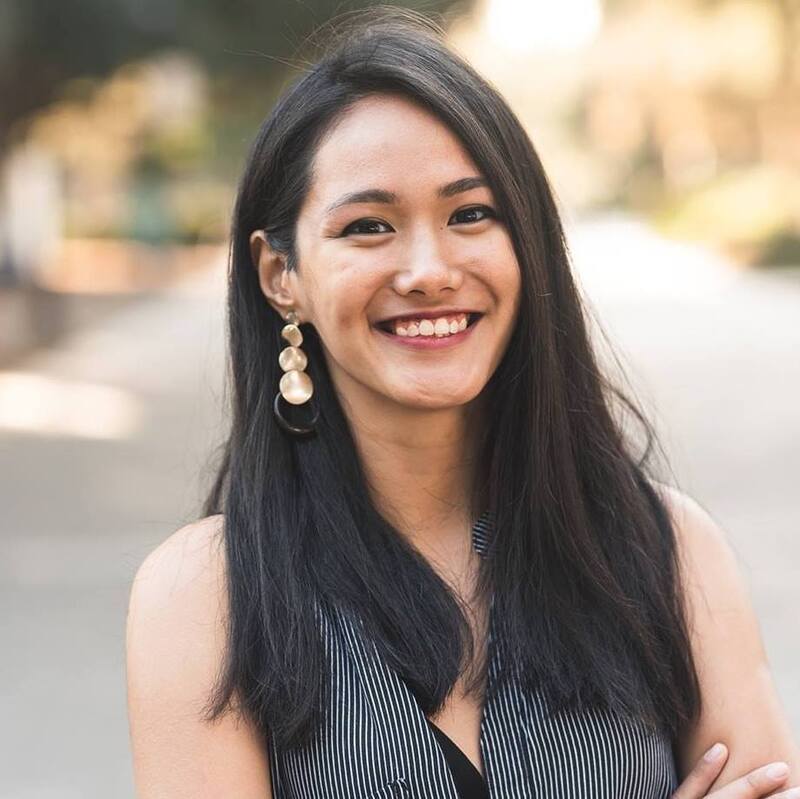 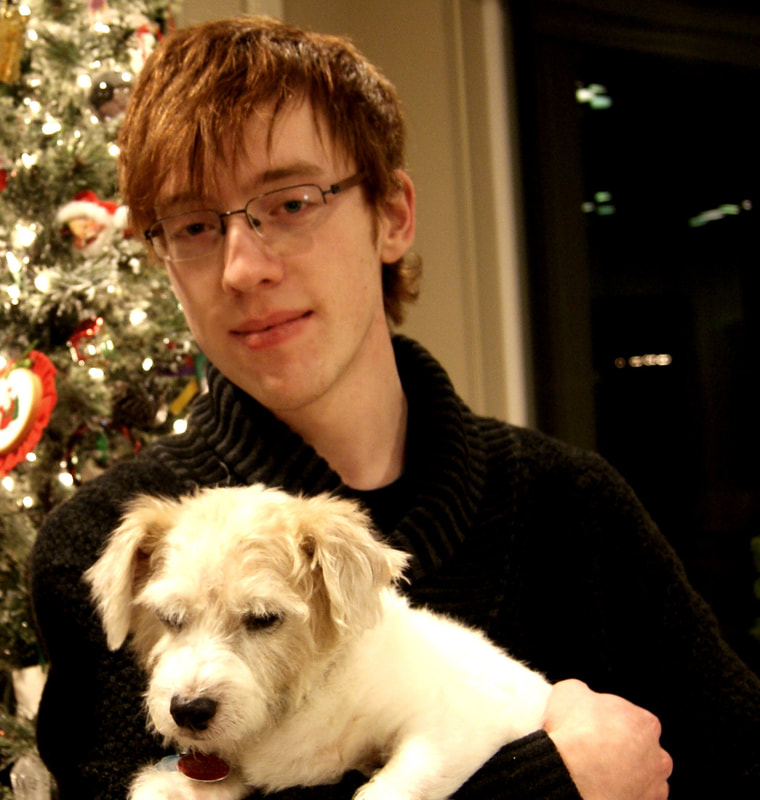 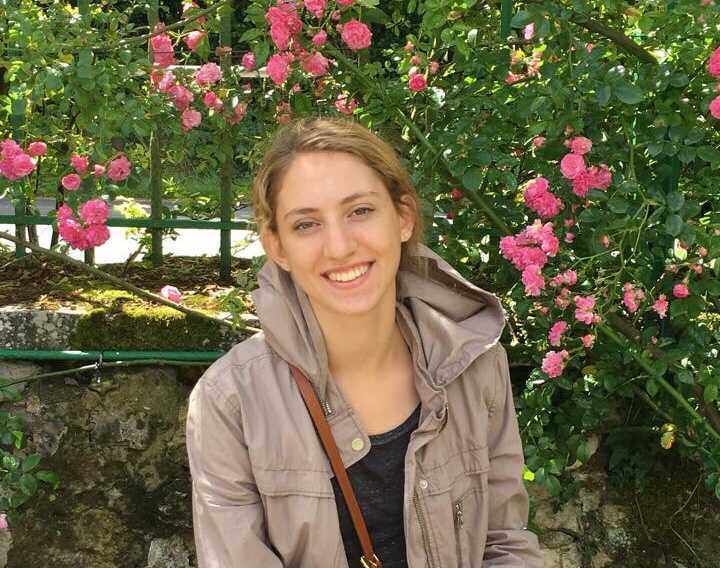 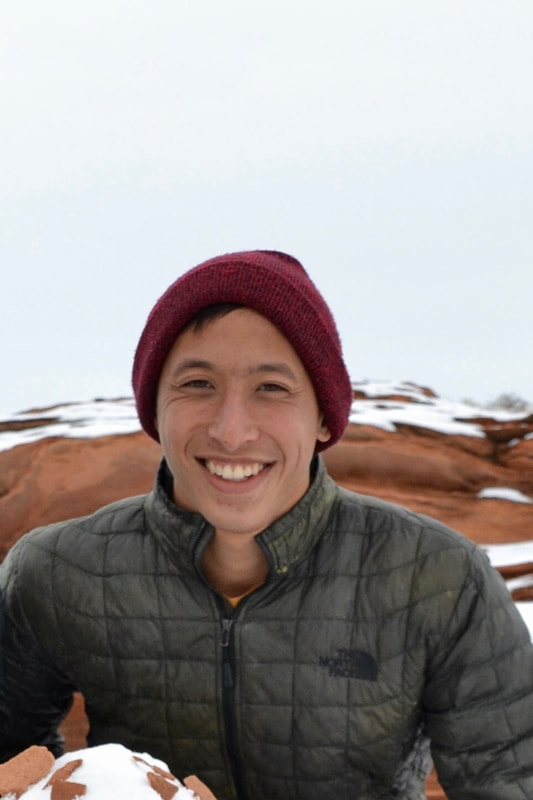 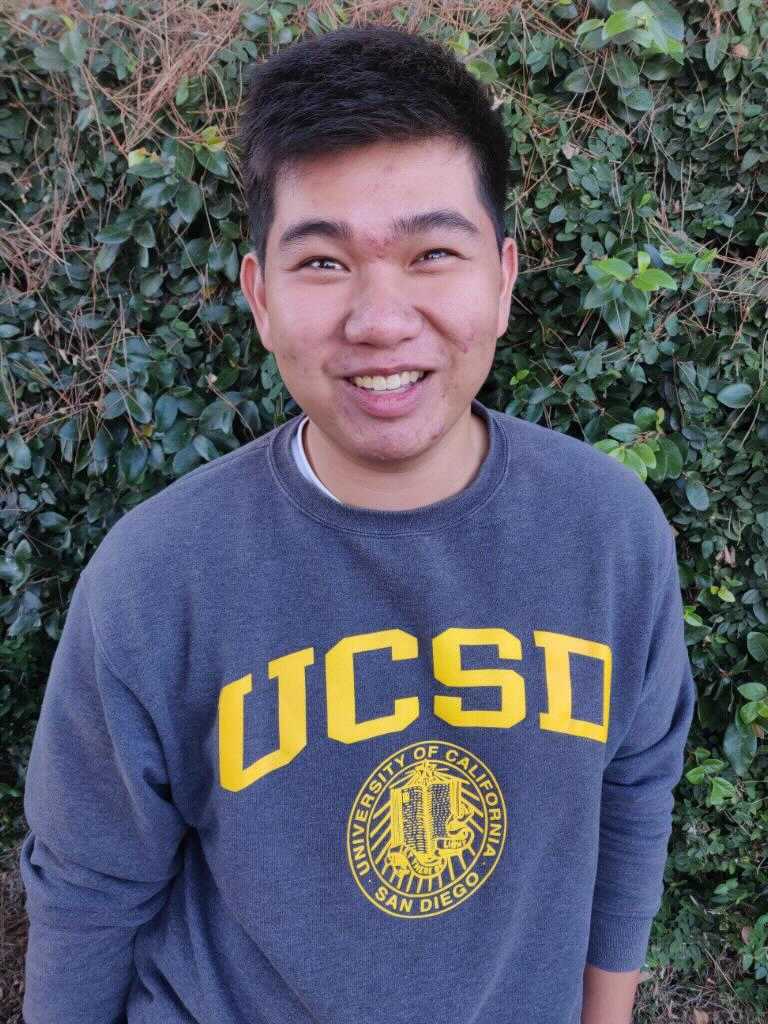 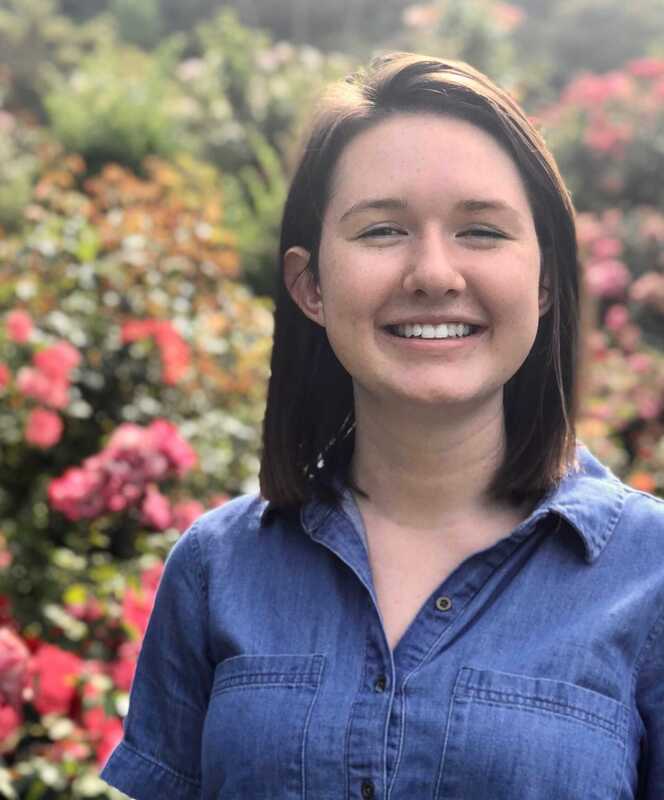 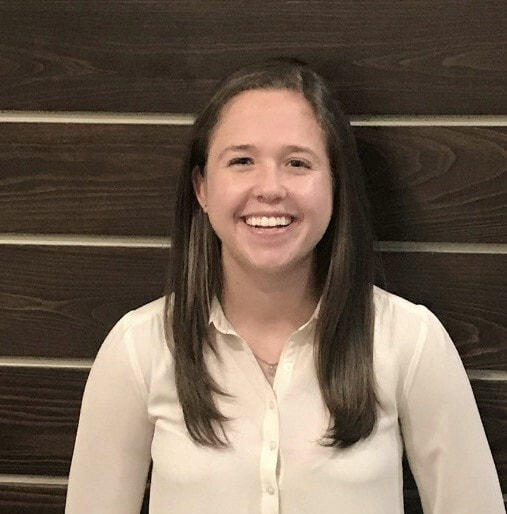 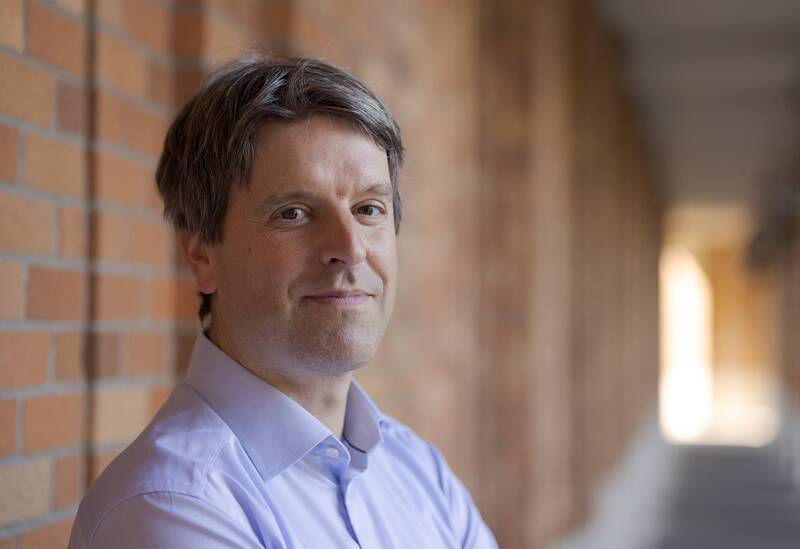 We are working with David Baker, James Carothers, Eric Klavins, Suzie Pun, Jesse Zlatan and all the other awesome people in the UW Center for Synthetic Biology. With Eric, we are working on synthetic morphogenesis in yeast. With David, we are collaborating on applying and developing methods for characterizing protein-protein interactions.

Karin Strauss, Luis Ceze and our lab first collaborated on a novel architecture for DNA computing. More recently, they (and the MISL team) have been leading the charge on scaling up DNA storage and random access retrieval.

We are working with Sreeram Kannan and Su-In Lee on developing novel computational tools for analyzing single-cell RNA-seq data.

I was a postdoc in Erik Winfree's lab where I also started working with David Soloveichik. Our first paper was about digital logic circuits made only from DNA. Since I left Caltech, David, Erik and I have been working on the theory and experimental implementation of DNA-based chemical reaction networks.

David Yu Zhang and I have been working on molecular classifiers and SNP detections also going back to our time in the Winfree lab.

My group has a long-standing collaboration with Andrew Phillips, Neil Dachau and Luca Cardelli at Microsoft Research in Cambridge. We experimentally built and modeled DNA CRNs. More recently, we demonstrated that spatial organization can be used as a design principle to make DNA circuits faster and more modular.

Christoph Zechner from Mustafa Kammash's lab was visiting for a couple of weeks in 2015. The experiments he did at the UW found their way into a nice paper. Christoph is now a group leader at the Max Planck institute and in 2016-2017 I was on a sabbatical at ETH visiting Mustafa and Martin Fussenegger.

We have yet to write a paper together but I've had so many great conversation with Michael Elowitz. The Roger Federer of science was my co-supervisor and occasional tennis partner at Caltech.

We are part of the NSF funded Molecular Programming Project.